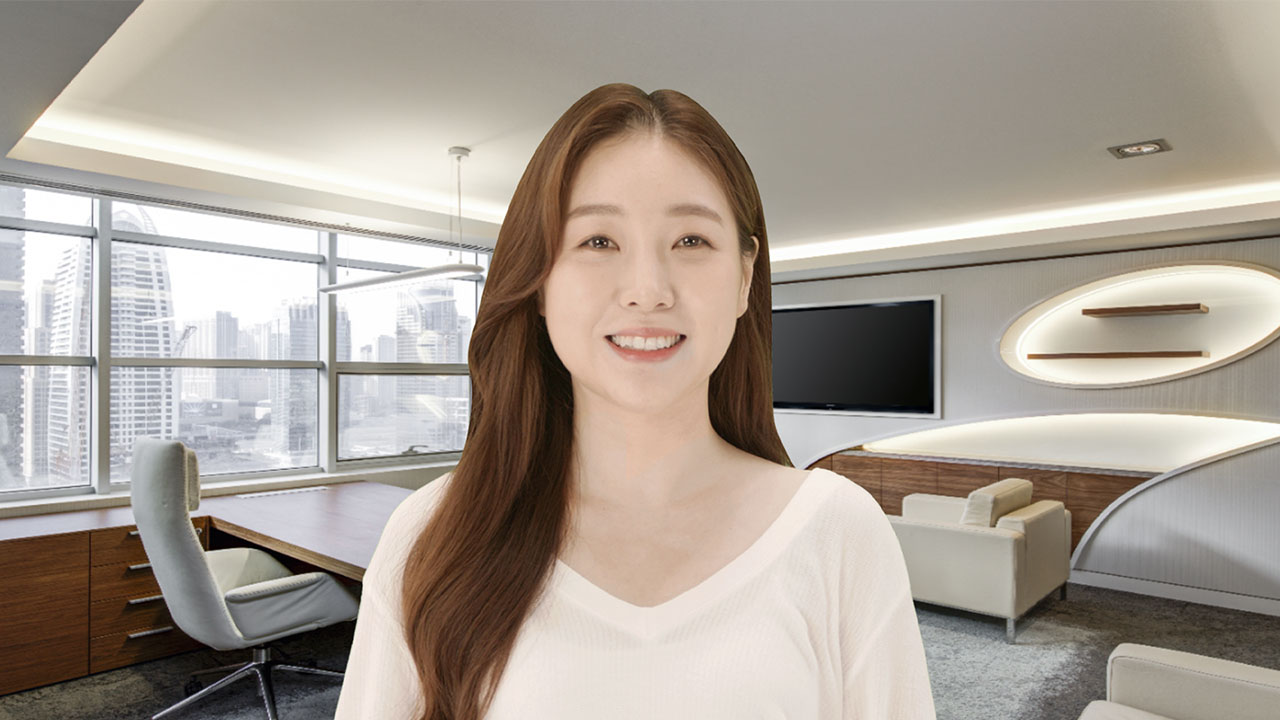 We’ll briefly talk about what this video editing software is, its features, and how it can be used to create video content that uses real humans, but without physically hiring human actors.

The virtual AI human actors are the biggest feature of this video editor. It allows users to create video content using human actors without going through the lengthy process of finding, hiring, and directing real actors.

For the majority of users who are creating content to support a hobby, or users who make little to no income from their content, this is a massive plus.

It gives more people power to create video content that is much more than a slideshow presentation.

The Typecast video editing feature uses a very simple way of allowing users to direct what the virtual actor says and does, via a digital script.

For those who are not familiar with how Typecast works, the script works like a word processor.

Simply just type what you want the virtual actor to say and they will say it in a realistic and natural way.

Basically, our virtual actors will read your script and act accordingly.

We have a video about the video voice editing process below!

With the video feature, the same process applies. Type your script and the virtual actor will voice and “act” it using the power of AI to bring it to life in a natural.

As well as the virtual human actors, there are other features that you can take advantage of when you’re editing videos to polish them even more.

You can add your own images into the background, or use the presets that Typecast provides.

For example, if you’re thinking of using virtual actors to create news bulletin content then an image of a news studio for the background would work well!

You can also automatically add captions or subtitles to the video instead of doing it manually or relying on long-winded video guides.

The ethics of this video feature may be something you thought about during this article, and that is something that we also think about seriously.

Our virtual actors and AI characters are created using real human actors who are compensated with royalties for their time and skills.

Therefore, whenever you use one of our virtual AI actors, you’re also supporting the real actors too.

We believe that this is a good middle-ground when it comes to making videos with human actors more accessible to the public, and compensating the real human actors at the same time. 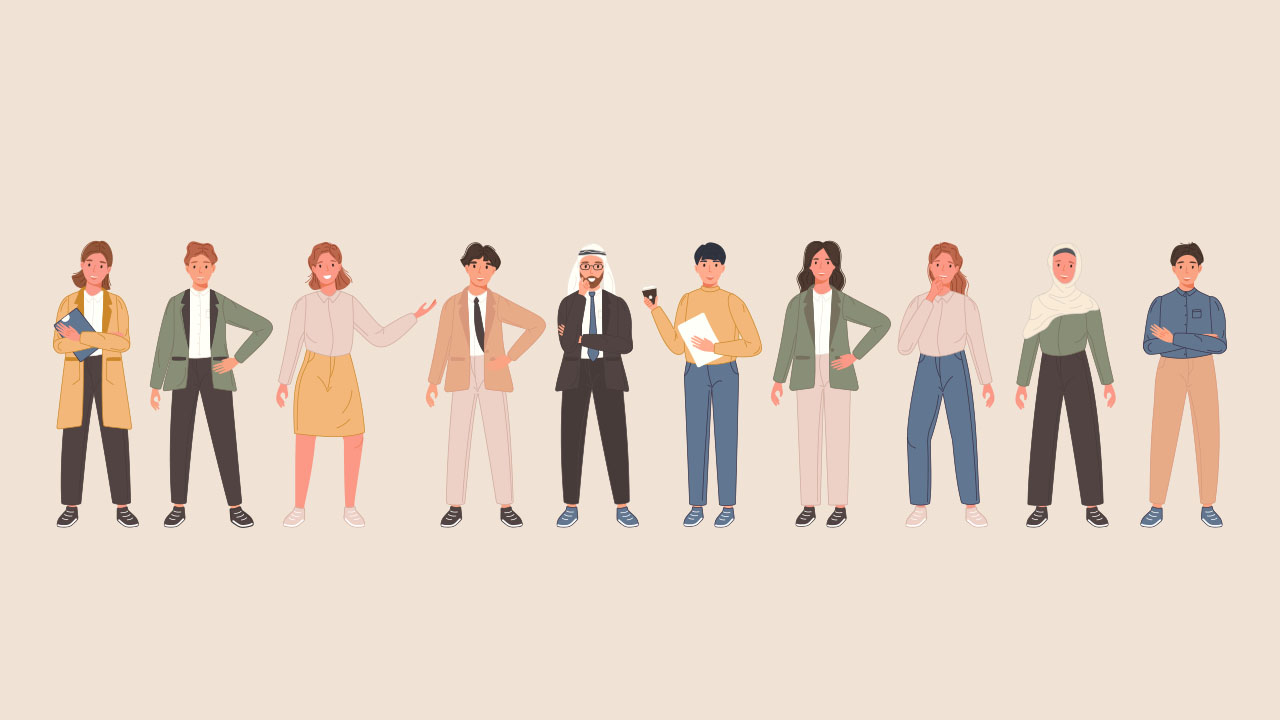 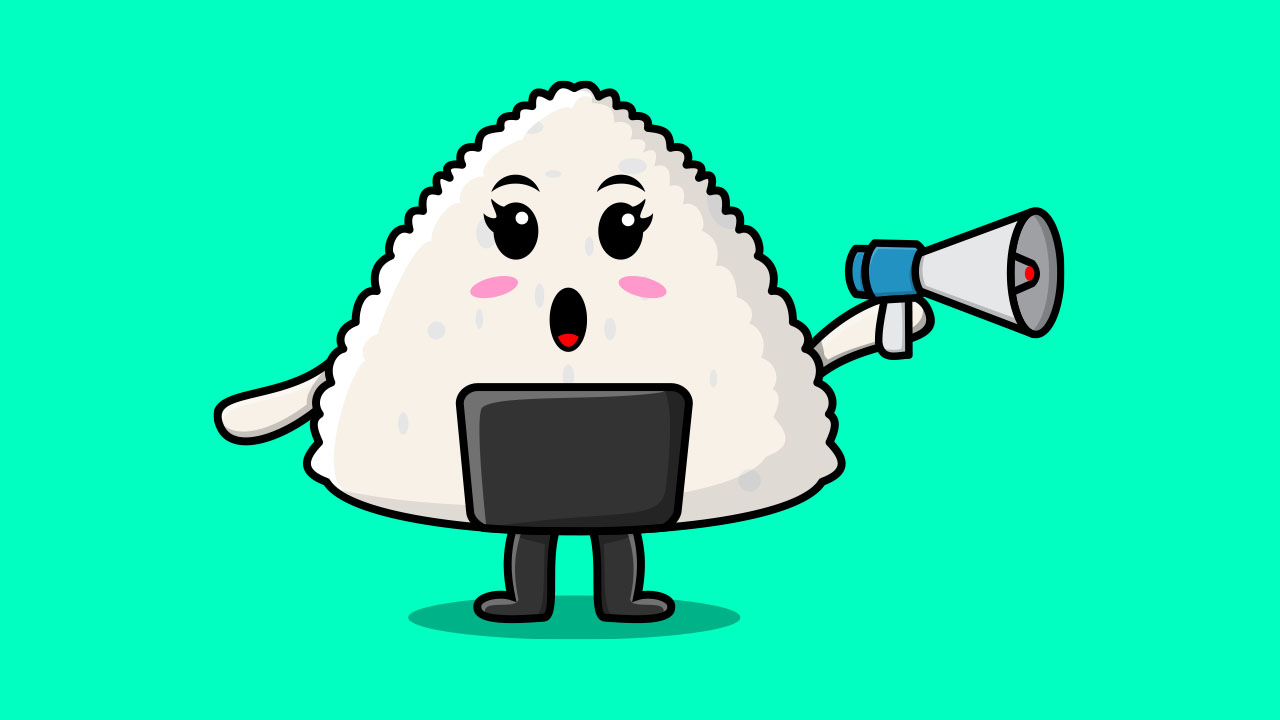 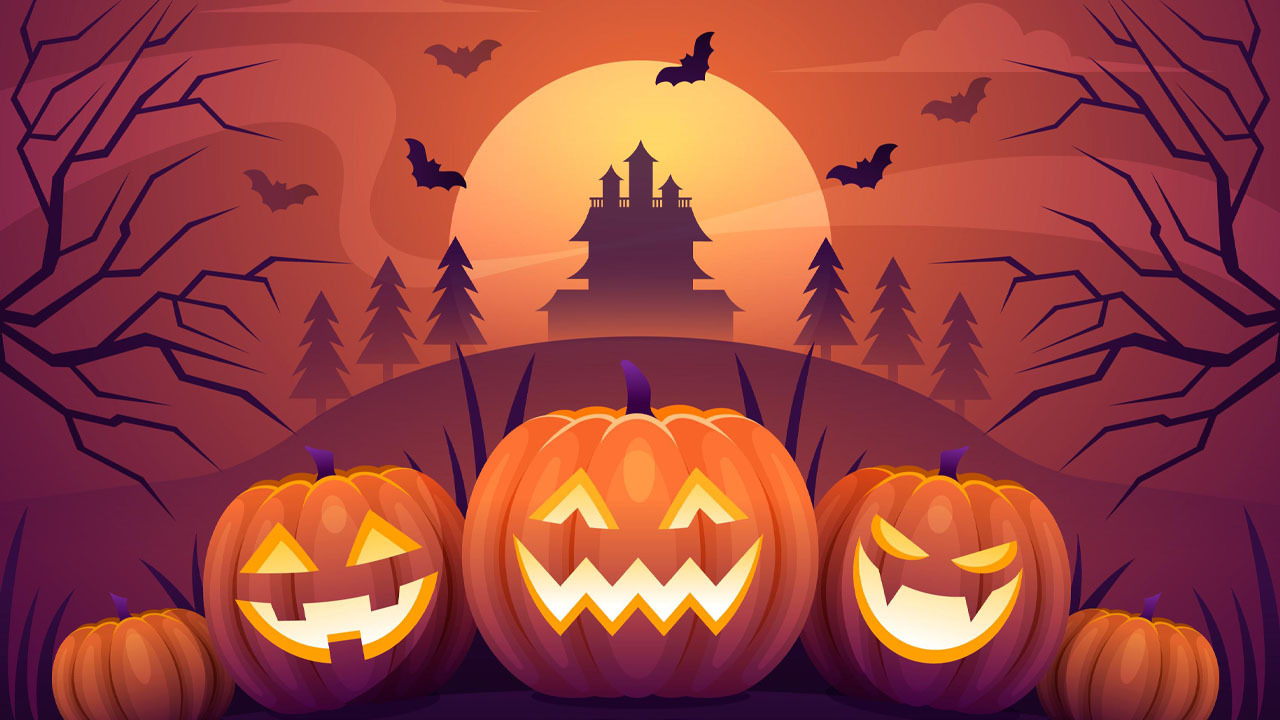 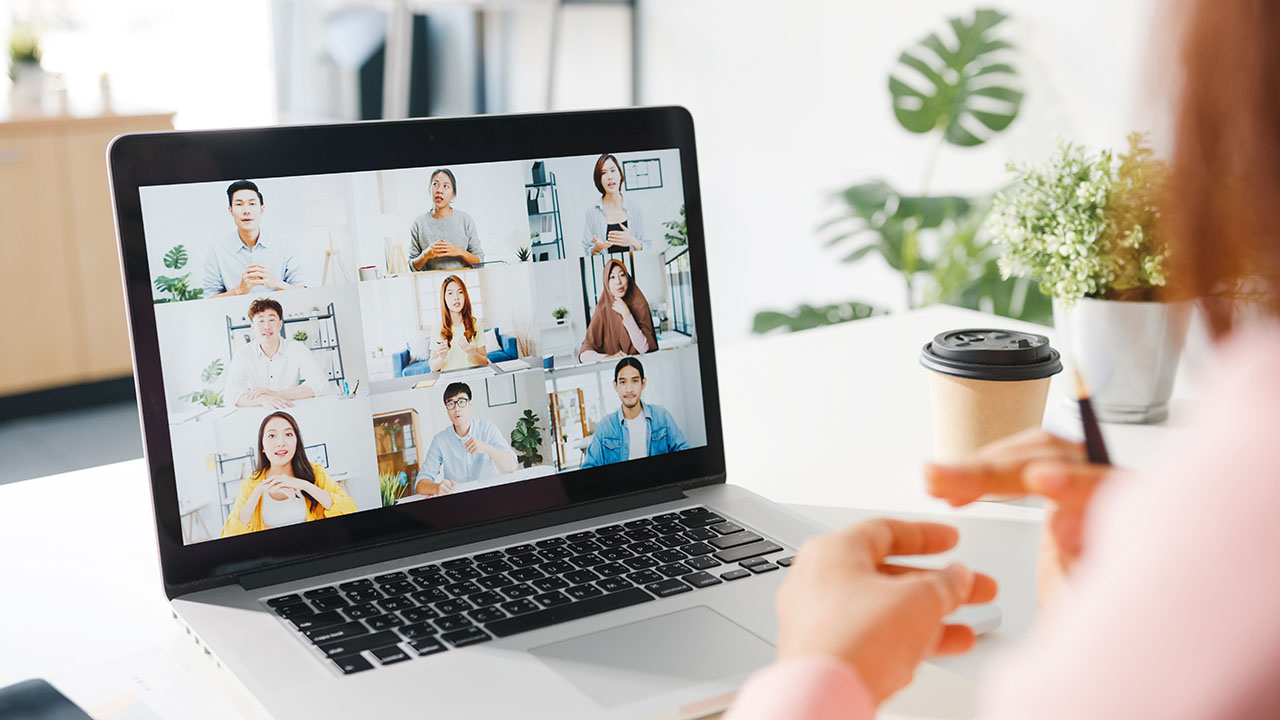