Home » What Are Virtual Humans?

What Are Virtual Humans? 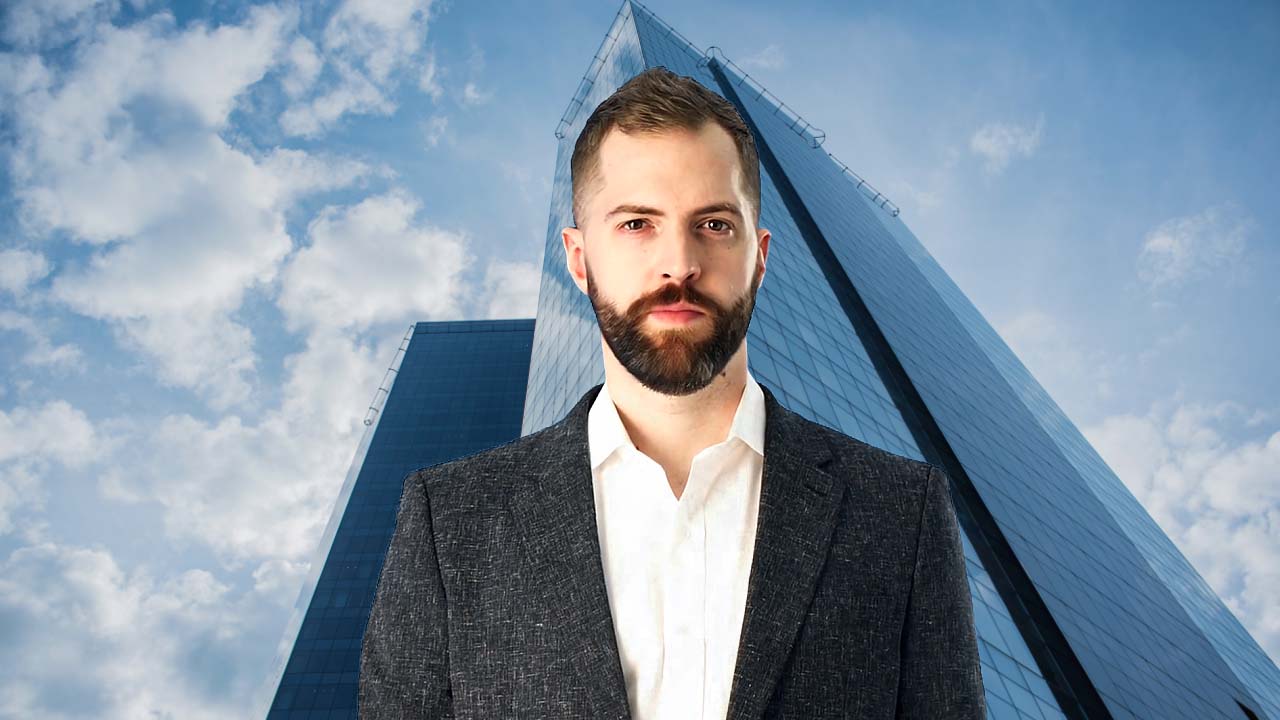 They perform tasks just like humans would do, and effectively serve the purpose they are programmed for.

How Do Virtual Humans Work?

Virtual humans can speak text, and mimic facial expressions, and gestures like humans. In a practical sense, they are realistic-looking characters who engage in different tasks.

Virtual humans, like the ones being used by Typecast are also customizable. Creating custom voices, clothes, faces, avatars, and other similar features, are all possible through AI.

Users can also customize backgrounds for their videos and upload any image or use a green screen.

For example, companies can use virtual humans to create games, make an avatar, news, documentaries, audiobooks, and more.

What Are Virtual Humans Used In?

Virtual humans are taking space in the real world as well as the virtual world. From hospitals and workspaces to games and entertainment, companies are using virtual humans to their full potential.

With virtual realities and metaverses popping up more frequently, we are seeing the application of virtual humans in that space as well.

The characters use text to speech AI to speak like humans.

In the music industry, virtual humans like Reah Keem are making headlines. LG initially created Keem as a corporate speaker but now she is a popular singer and pop star.

In a study conducted at the University of Canterbury, the Human Interface Technology Lab New Zealand, various videos featuring virtual humans and real humans were evaluated for training effectiveness.

The study found that the videos that featured virtual humans in mixed reality (digital or office space) were the most effective in leadership training.

How Effective Are Virtual Humans?

The study at the University of Canterbury proves the effectiveness of virtual humans in workspaces.

When used in immersive simulations, virtual humans effectively engage the users and help them develop skills that are needed to perform their jobs better.

Many companies are now utilizing virtual humans in the mental health space as well. MetLife and Humana are using AI to improve employee morale, reduce burnout, and increase employee engagement.

Patients find it easier for patients to disclose their information due to anonymity.

In a study, active-duty service members who had just returned from Afghanistan were interviewed by virtual humans.

The members reported more symptoms when they conversed with a virtual human compared to a Post-Deployment Health Assessment (PDHA) symptom checklist.

The study proves that virtual humans are effective for people in high-stress situations and provide them an outlet to speak about things they would hesitate to talk about with normal humans.

Various factors such as voice AI, human-like emotions, and gestures go into the creation of virtual humans who star in various informational videos, games, and educational content.

Artificial Intelligence (AI) has become an integral part of today’s digital age. AI is now replacing a lot of tasks that humans used to do.

From self-driving cars to human-looking robots, AI is now considered the future!

AI brings with it a lot of room for creativity. Companies can utilize this space to explore creativity and unending possibilities of the virtual human world!