Home » Virtual People and Influencers Grow in Popularity in Korea

Virtual People and Influencers Grow in Popularity in Korea 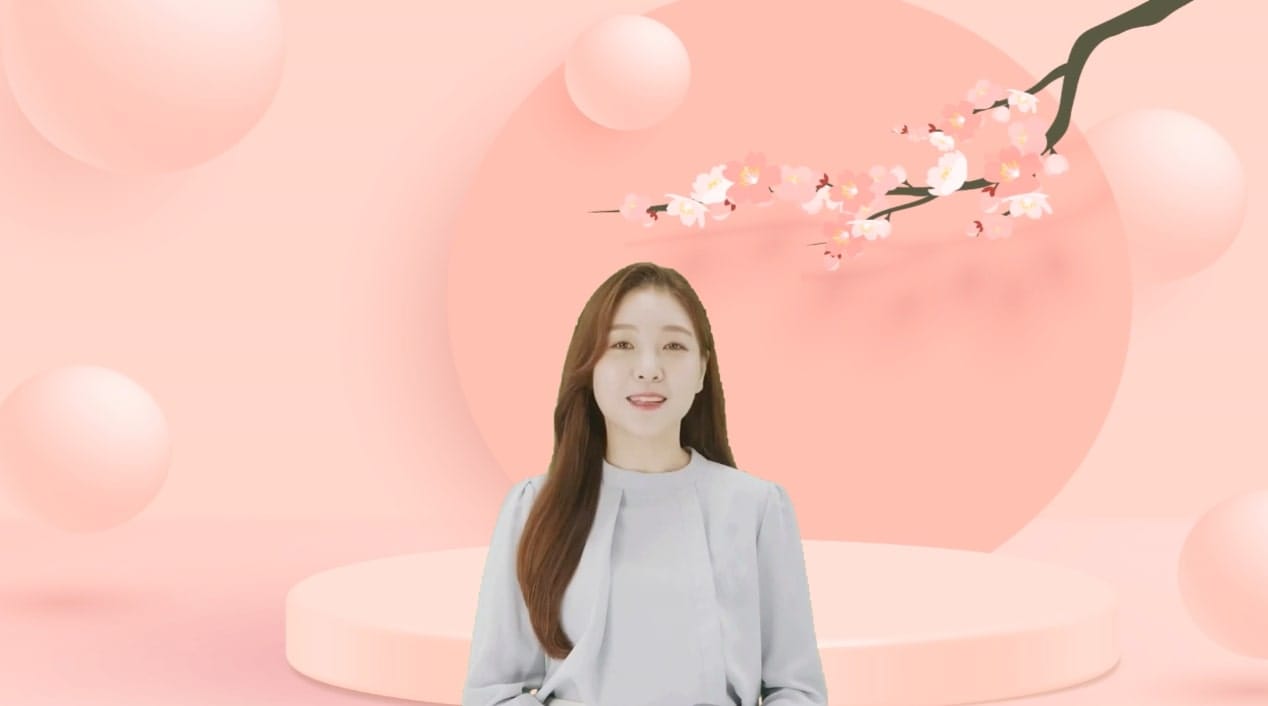 Virtual influencers are now those who have social influence in many industries, and there are many influencers who are becoming more popular in Korea.

Many people are interested in the celebrity voice generator or Kpop deep fake, and the curiosity and desire to get involved with celebrities do not end there. They have begun to create new virtual celebrities that do not exist in this world.

Many virtual influencers can be seen in commercials, including banks, cars, fashion brands, etc. Since they are active on social media, people do not think they are fake people created by computer. Let’s take a look at popular virtual celebrities in Korea and why people love them so much.

Among the many virtual people in Korea, Rozy is one of the most popular virtual influencers. She gained popularity after dancing on the subway and in public places in a commercial for a bank. Many people did not realize she was an AI-based virtual human until they found out.

She is especially popular with Generation Z because she is interactive on social networks. She became an ambassador for many brands and was invited to many parties. She also visits famous places like a cool restaurant and makes people feel that she is their coolest friend.

She also recently released her debut single, “Who am I,” in which she talks about her identity and asks people to find true themselves.

K-pop singers are loved by fans worldwide, and YuA has been said to be a perfect idol figure. She is the result of what people want for K-pop stars, and she meets people’s expectations without fail.

No rumors and no scandals and she can literally sing for 24 hours and smile without getting tired. Legendary writers and a choreographer have collaborated for her song and choreography.

It was possible because she was born from the womb of a global entertainment corporation. She is known for an AI with human emotions.

Bang Si Hyuk, who is known as the founder of “Hybe Entertainment” and producer of BTS, has also invested in the creation and growth of YuA.

Reah Kim was developed by LG Electronics and first debuted at CES 2021 with the introduction of new technology from LG.

She also collaborates with “Mystic Story” founded by famous musician and composer Jongshin Yoon, and will release her first single as a singer-songwriter.

Lucy was created by a South Korean multinational corporation, Lotte, and has many jobs compared to other virtual humans.

She studied industrial design and now works for Lotte as a designer, but she is also an influencer. She posts a lot of pictures of herself, including what she does in her free time, workout, her favorite dessert, food, and so on.

Lotte decided to give birth to her because the keyword “metaverse” has become popular and important to interact with younger generations.

Compared to other virtual influencers, she is the one you can cast for your content whenever you want.

What does it mean? She was developed by Typecast, a video service for virtual actors, where anyone can create videos by typing texts.

She reads text aloud and her facial expressions and mouth shapes change depending on what you type.

Especially those who want to create video content with actors like to cast her because they can save money and time.

Who is your favorite Korean virtual influencer? Whoever it is, there is no doubt that virtual people are becoming new trends in Korea.