Home » What Equipment Do You Need to Be a 2D Vtuber?

What Equipment Do You Need to Be a 2D Vtuber? 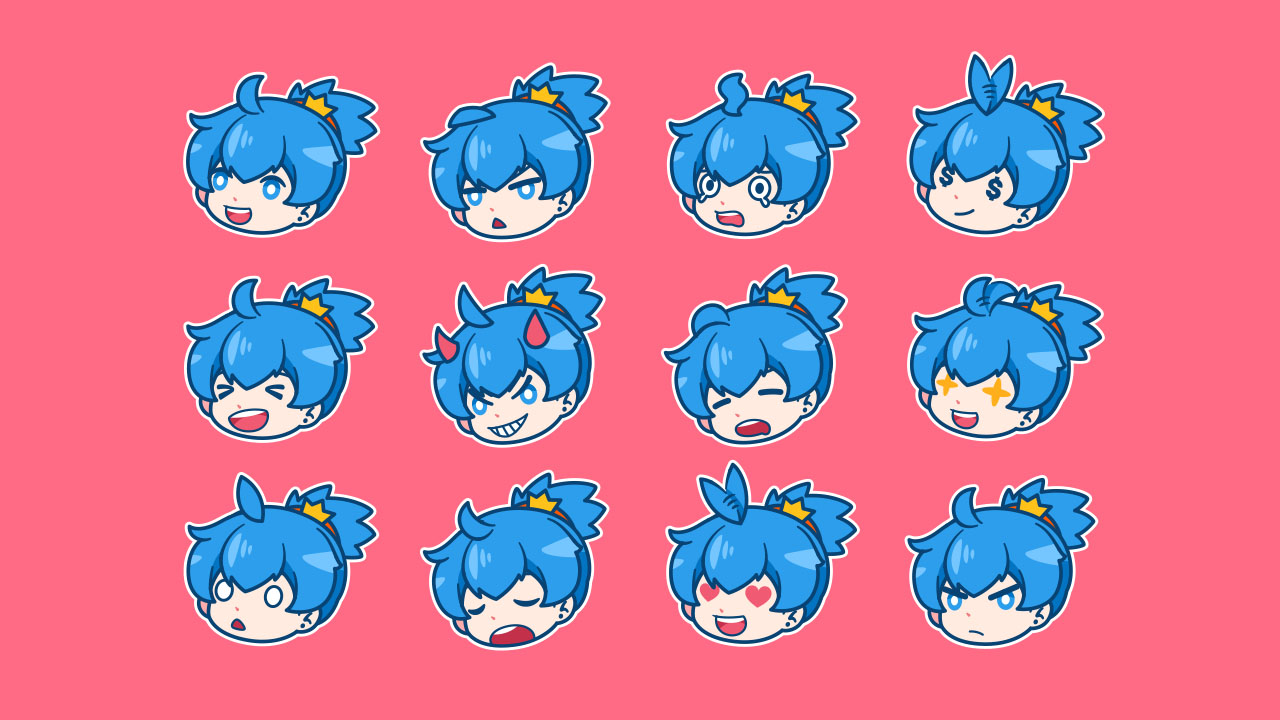 For some of you, the term ‘VTuber’ may never have been heard of. With the advancement in modern technology, online content has extended to the concept of anonymous influencers. Nowadays YouTube and Twitch is flooded with 2D VTubers posting content using their virtual avatars. But why is live 2D models so popular and how can you create one yourself?

The 2D VTuber trend originates from Japan in the mid 2010s. People started introducing themselves as avatars and sooner or later, it has turned into an international phenomenon. A virtual avatar equipped with AI can also perform human-like tasks.

“Virtual YouTubers or VTubers are online entertainers who use digital avatars to disguise their real world appearance. Through the use of computer graphics and motion capture, the virtual avatar interacts with the audience. Avatars typically resemble anime characters that have large eyes and loud personalities – typically in 2D or 3D. Moreover the online content creator provides the voice for their avatars.”

The vast majority of live 2D Vtube contents are still produced in Japan, meaning that the content is also in Japanese. However, this does ot mean that you cannot resonate with their content. There is a reason why people love manga and anime, it is not the language that matters!

How do you become a 2D VTuber

First of all, VTubers are not completely created via AI technology. Live 2D models are brought to life by capturing the creator’s movements and recreating them. When the captured motion is mapped onto an animated character, a live 2D model is created.

Building a relationship with the audience is a huge part of the VTuber journey. The main objective of the VTuber is to develop and create a virtual persona that best fits their own personality and best resonates with their audience group.

To become a virtual YouTuber, you will need the right type of equipment.

Which equipment do you need to become a VTuber?

Just like any other vlogs or video content, you would need a high-speed laptop to work with heavy files. Make sure to check whether your laptop has at least 8GB of RAM, and that you are equipped with a high speed internet.

Also, since you would be creating an avatar, you would need a motion tracking webcam. For beginners, try out with a basic model such as Logitech Pro or Microsoft LifeCam. There are models under $100 that are not too pricey for first time users.

If you feel more comfortable being a VTuber in the later stage, you could purchase a VR rig that tracks all your movements including hands, legs and feet. If you equip yourself with a full body motion tracking model, you would be able to produce VTube at a higher quality.

How to create your live 2D model

First you have to design your avatar. You could use your own VTuber software, such as Adobe Character Animator to start from scratch. However this is a lot of pressure and work if you have never worked with animation programs.

A more convenient way to start your VTube adventure would be to use a platform of software that offers AI actors and voice service. This way you would not have to worry about learning animations and could focus on creating content only.

For example, Neosapience’s Typecast is a great tool to use if you are a beginner in the live 2D avatar world. Neosapience not only offer AI-powered virtual actors that you could use as your online audio editor, but they also offer virtual actors for video.

This way, instead of using two different softwares to record your voice and to capture your live 2D models, you could do everything at once without having to move back and forth between multiple programs.

Typecast offers AI technology where their various AI characters generate speech that mimics the voice identity, prosody and emotion of the person. So, if you are hesitant to become a VTuber due to character creation, try using platforms that offer AI characters for your use.

First, plan out your content. Remember, since VTube is a big concept worldwide and is rapidly increasing in demand, you would want to create something that everyone could resonate with. Write out your script and how you wish to convey your ideas, then open Typecast to bring your ideas to life.

You could choose a wide variety of templates from their website, depending on what kind of VTube you would like to make.

Once you have selected a template, click on it to see a variety of AI actors.

Type in your script and you could view your AI actor speaking in real time on the left side of your screen.

If you choose to design your own character from scratch, one of the most used software is Adobe Character Animator. It is relatively easier to use and combines live motion-capture with a multi track recording system for control.

One of the perks of using Adobe Character Animator is that you could animate any of your 2D artwork created on Adobe Photoshop or Illustrator. This means that all your doodles could potentially turn into an animation or live 2D models!

Adobe also offers a template of animation on their website so that you would not have to start from creating a puppet. If you download a blank character from their website, it provides you with a puppet that you could customize to make it one of your own.

However, even if you are provided with a puppet, a basic knowledge is required to work with Adobe Character Animator, such as layer organization and naming conventions.

Once you have finished creating a VTube of your own, share them on YouTube! There are a lot of other platforms solely made for VTube, such as Hololive, Wakaru, VRoid and so much more. It would be a good practice to sign up on their website just to see how other VTubers created their content! 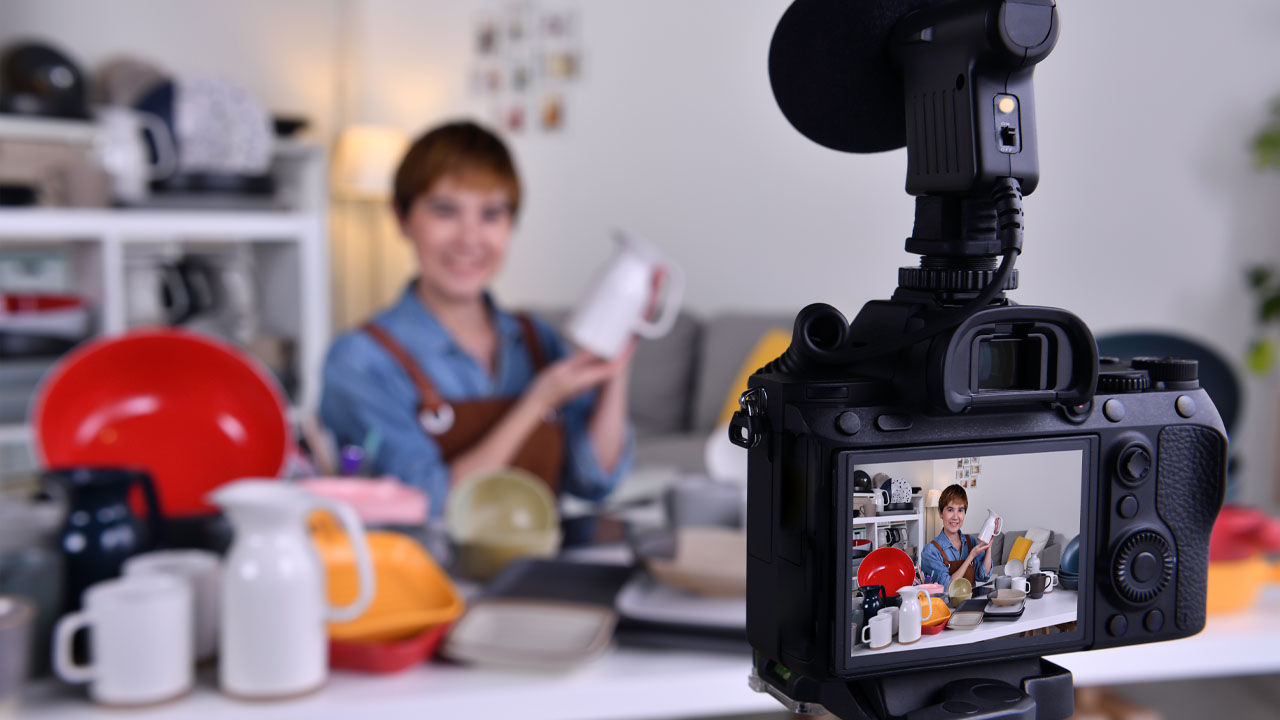 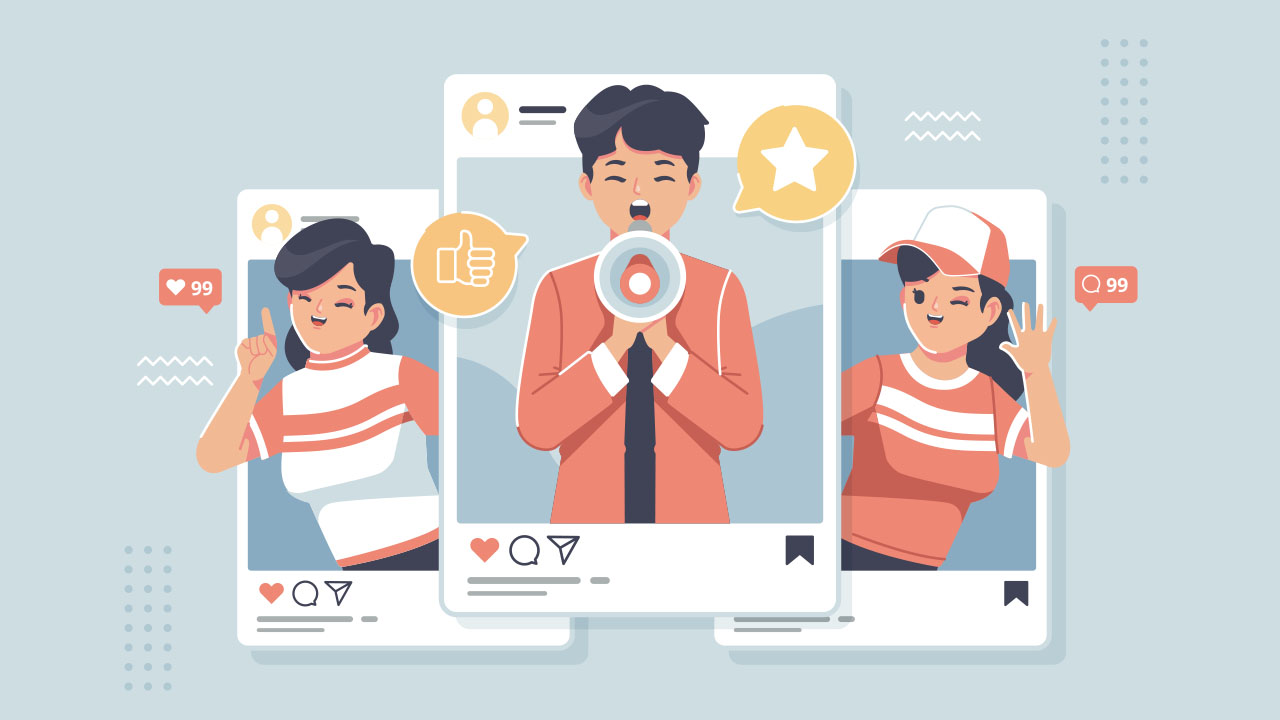 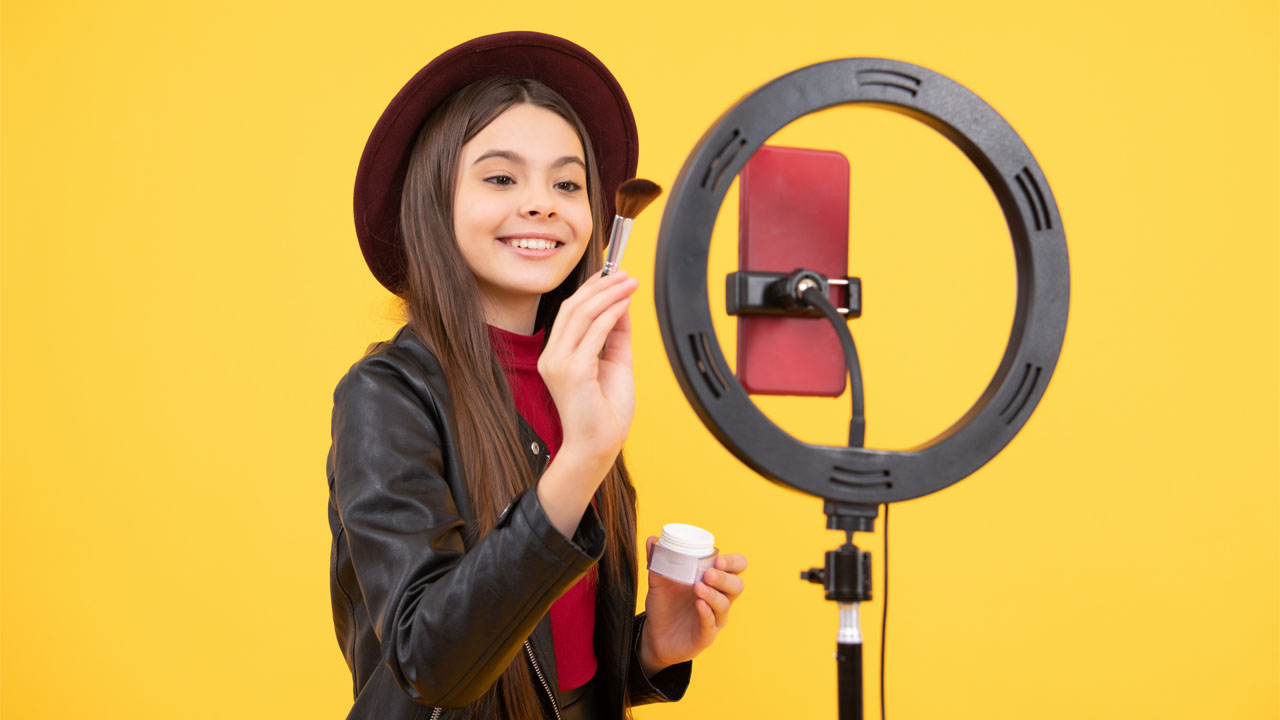 How to Edit a TikTok Video After Posting 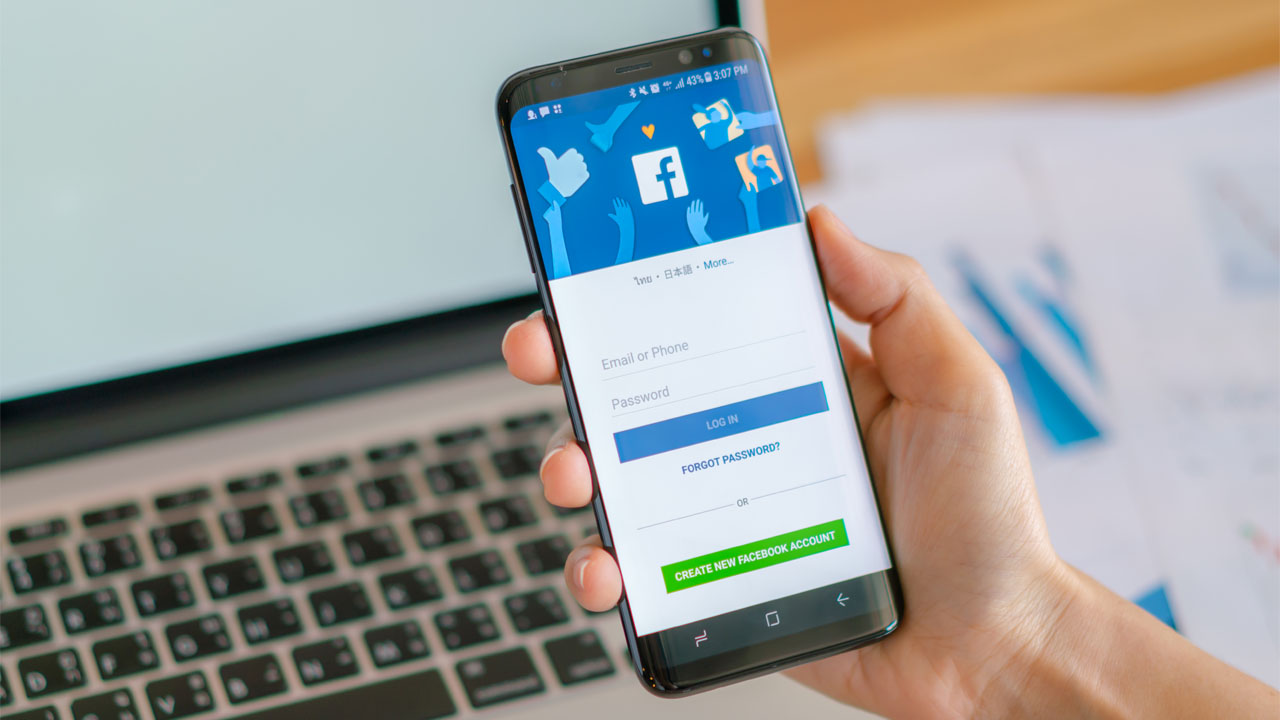