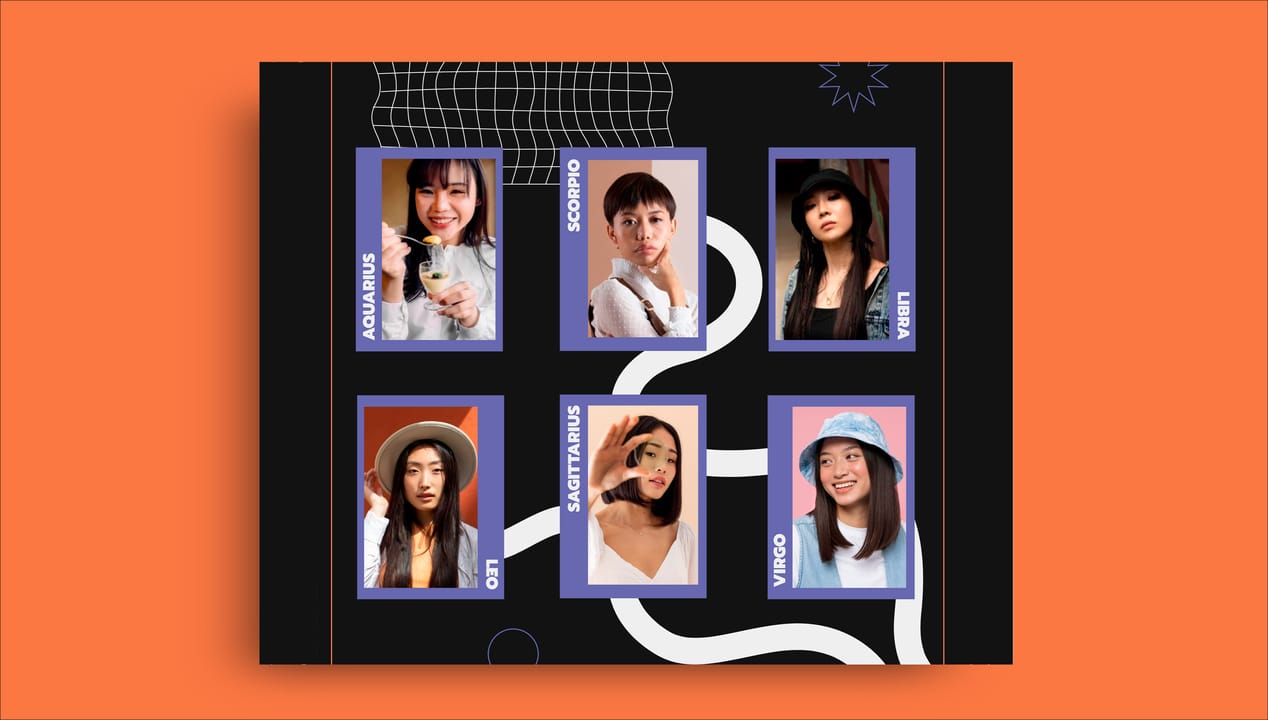 As K-pop has become more than just a subculture in recent years, there are now even K-pop deepfake girl groups.

What I mean by the pure K-pop Deepfake girl group is that it was literally born through Deepfake technology.

There is an AI girl band called Eternity, and they are the first virtual K-pop idol created by an AI graphic company.

On the other hand, there are also double-sided from the actual girl band like Aespa.

They have their own avatar that looks just like the real members of the group “ae”.

Some people might think that a Kpop deepfake girl group is using Vocaloid to sing, but there are actually people singing behind them.

After listening to their songs, many people already know that there are real singers behind them when they’re just a virtual idol girl band.

Eternity has their voices from an audition “BE my voice”.

Anyone who wanted to become the voice of Eternity participated in the audition on a platform for voice training matching platform.

The winner of this audition became the voice of their third single album.

Like the popular Vtubers who reveal their personality through the people behind them, the virtual idol groups only display their faces while the people sing, dance and even make every gesture they make.

If they cannot sing, does that mean they can’t speak? Well, the answer may vary depending on the girl groups.

For example, if you see this interview below, posted by SM Entertainment, featuring the real Karina and the ae-Karina who is her avatar, her voice does not sound like a real person behind her.

However, there is a virtual Youtuber named Rui who was created by a company that creates virtual humans.

Since she has to create a lot of content like mukbang (eating a large amount of food), vlog and cover songs, there is an actual person behind her.

The assumption is that the person behind Rui must be a singer since she can sing and dance. She has uploaded many contents with cover dances and songs to attract K-pop fans.

All in all, companies have figured out how to use technology when it’s needed. Even when there are advanced vocal technologies, such as rapper voice synthesizers, it’s not enough to fascinate people the way the visuals of Kpop girl groups do.

However, people expect that in the near future they will no longer need a human to make them dance via motion capture as technology is advancing.

We anticipate that singing may be one of the areas where they will be able to take an advantage of the tech.